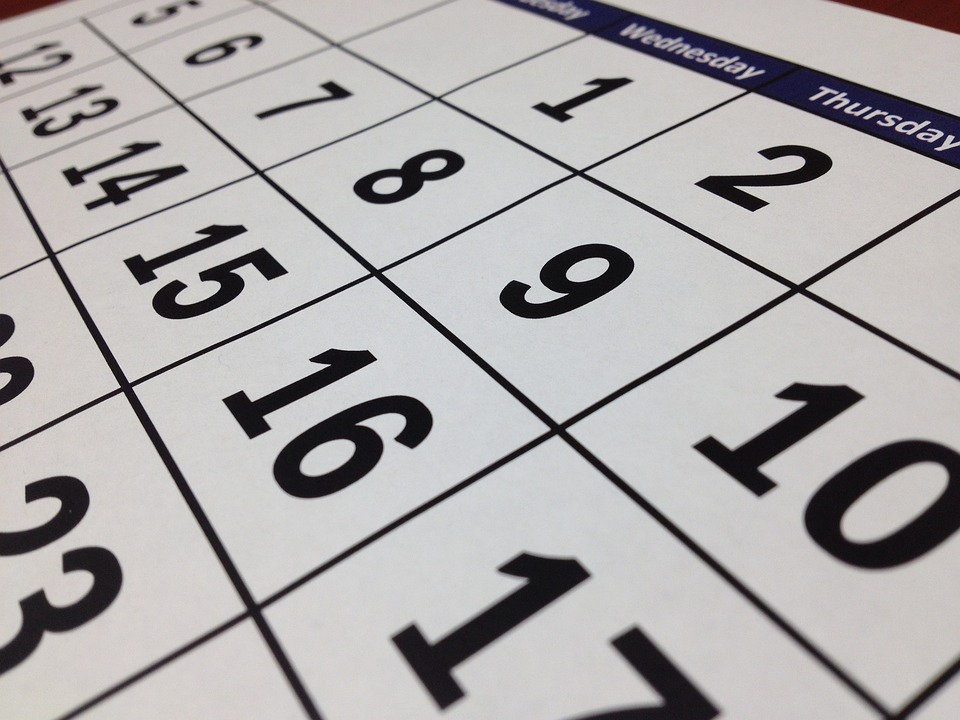 The Calendar Rhythm Method is a natural form of contraception based on abstaining from sex (or using condoms) during the time that a female is likely to be fertile. The calendar method helps you estimate the time of ovulation (the release of the egg from the ovary) after you have charted the lengths of your menstrual cycles for several months.

How To Use the Calendar Method

When Are You Fertile?

As described above- if your longest cycle was 32 days, and your shortest was 24, you would potentially be fertile from day 6 of your cycle through day 21 of your cycle. The length of potential fertility is greater as the distance between your longest and shortest menstrual cycles increases.

Advantages of the Calendar Method

This method has similar advantages and disadvantages as the other natural methods of contraception.

Disadvantages of the Calendar Method

The disadvantages of this method are similar to the other natural contraception methods, with some additional negative aspects included

This method is free to the user.

With perfect use, this method can have a 2% failure rate. However, this is rarely the case. Estimates have placed the annual failure rate at anywhere from 13-24%. This high failure rate, along with its extensive demands on attention and sexuality, make it a rarely recommended and utilized form of birth control.