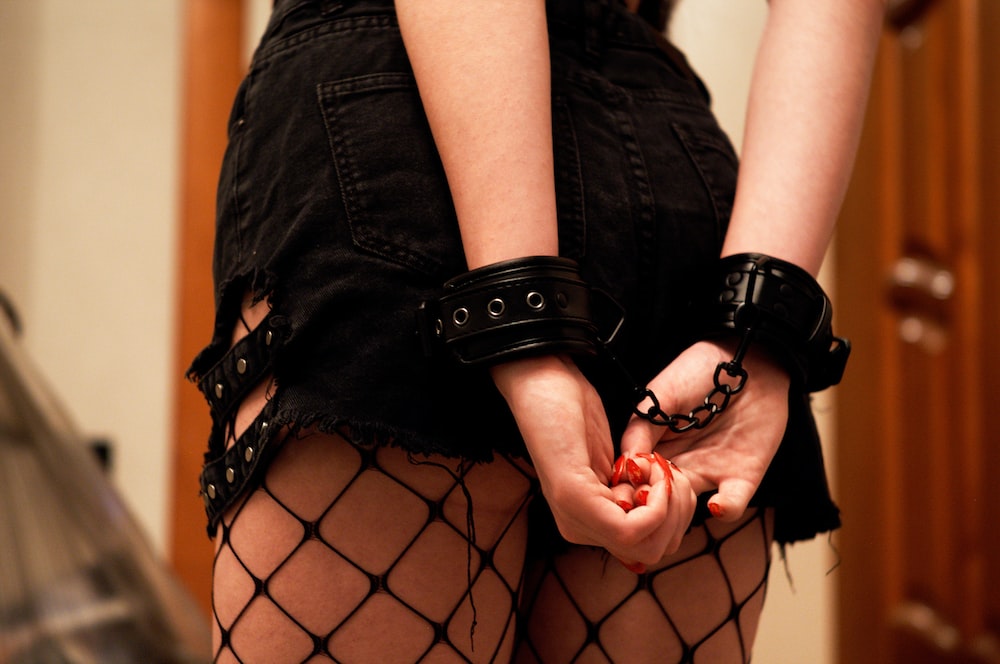 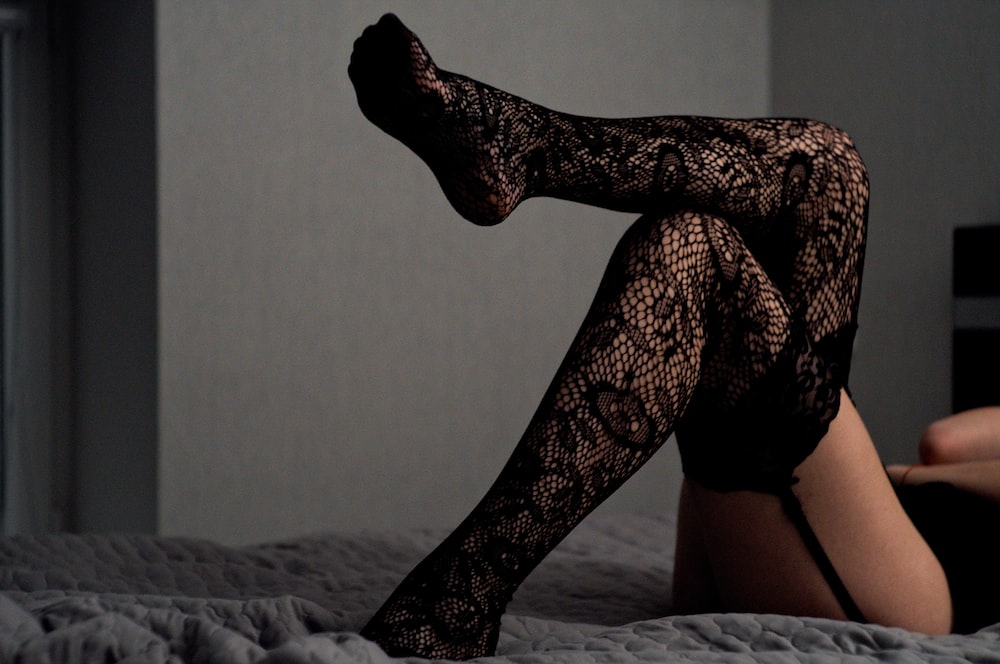 Some people spend a great deal of energy pursuing their fetishistic desires and interests. A foot-fetishist may worship his partner’s feet during foreplay, watch foot fetish-based pornography on the internet, or visit foot-related websites.  Some fetishists will even join a group or club with members who share the same fetish desire. Because sexual fetishism is rather common, about 25% or more of the output of adult videos within the United States are fetish related.1

Fetishism occurs much more frequently in men than in women.  The higher frequency of male fetishists could be a result of a man’s ability to find more sexual gratification from visual images, but the cause is not fully understood.  More information is necessary to understand whether there are more women with fetishes than previously thought.1

Common inanimate fetish objects are bras, stockings, shoes, boots, women’s underpants, and other items of worn apparel1 Materials are often fetishized in addition to objects.  These materials include, but are not limited to: rubber, silk, fur, lace, and leather.3 Being attracted to items such as these can be further categorized into a subgroup of fetishism called “media fetishism.”   Media fetishism is sexual interest in the material an object is made out of.3  This type of fetishism does not specify the object; rather the focus is on the object’s material. “Object fetishism” is the sexual desire of things such as shoes, lingerie, jockstraps, types of clothing, and other objects (such as balloons). “Partialism” is the extreme attraction to a particular part of the body, such as feet, legs, breast, buttocks, or hair.4 One of the most commonly fetishized parts of the body is the feet. Some people even have fetishistic attraction to abnormal body parts, such as deformed feet or amputees.  There is almost no limit to what can become a fetish attraction to someone.  It is not abnormal for fetishes to include both body parts and inanimate objects (for example, feet with socks on).1 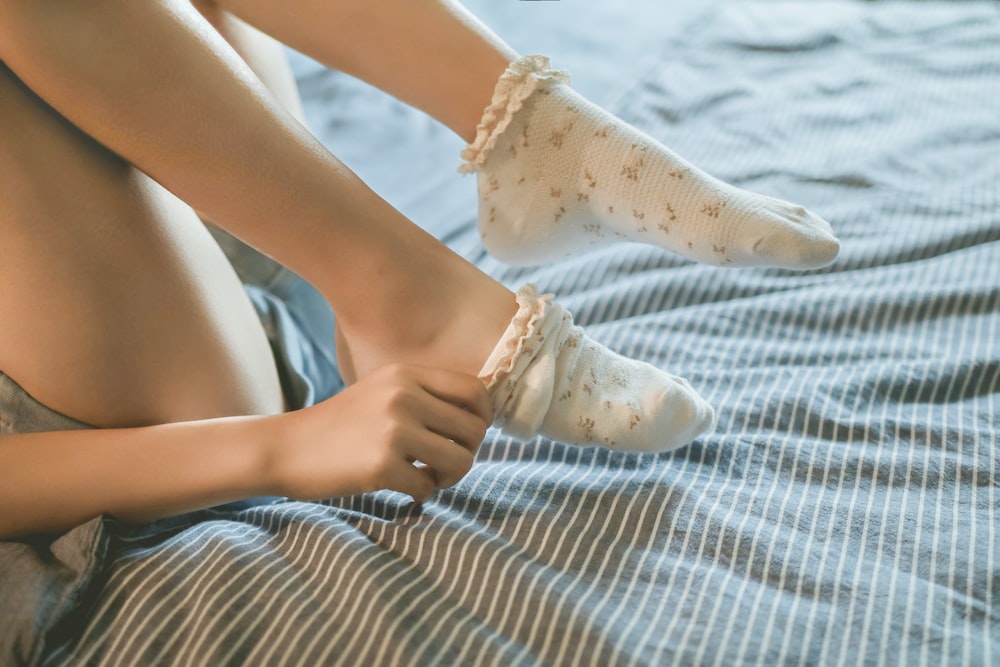 The fetish begins with a fixation on a body part, material, or other object of fetishism during sexual arousal.  The fixation creates a link between the stimulus and sexual arousal.  Early symptoms of a fetish may include touching or interacting with the desired object during sexual activity.  As time passes, the amount of time spent thinking about the fetish object may increase.  Eventually, the importance of the object expands.  In extreme situations, the fetish object is required for the person to achieve sexual pleasure and satisfaction.2

People are attracted to many different things, often without the strong compulsion of a fetish.  The majority of people who have a fetish do not feel the need to seek professional treatment.  This is because most people are able to achieve sexual satisfaction in appropriate situations.  Having a fetish can be a normal part of any person’s sexuality. It only becomes a problem if it distresses or harms a partner or the person themselves.  Recently, communities in the United States and other countries have become more accepting of people with fetishes.  This has further reduced the already small demand for professional treatment.2

If a person feels their fetish has become detrimental to their mental, emotional, or physical health, there are options available.  Common treatments for fetishism are cognitive behavioral therapy and medication based options.  Medication based options include anti-anxiety and anti-depressant drugs called SSRIs as well as different hormone therapies.  Hormone therapies work by lowering the ability to become sexually aroused or the potential for sexual performance in response to arousal.  Examples of available hormone treatments include antiandrogens, which are estrogen and testosterone-lowering.3 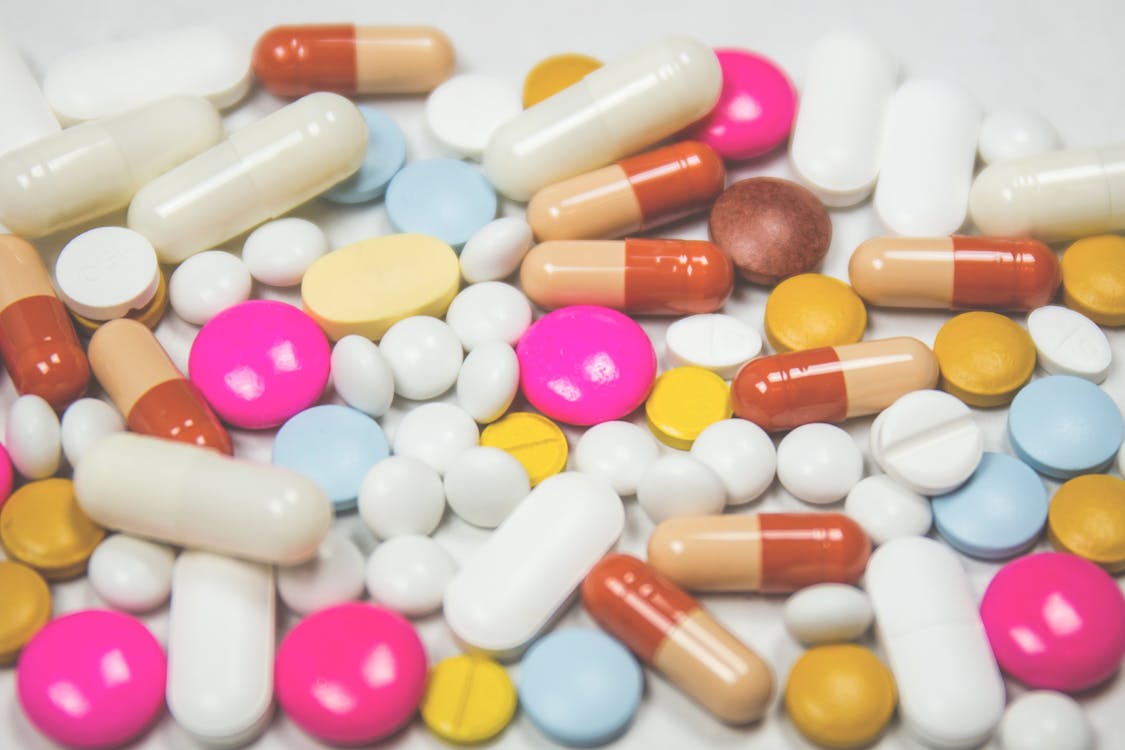 Originally, fetishes were strictly seen as attractions to inappropriate items.  People who participated in therapy to rid themselves of a fetish were often subjected to aversive stimuli, such as electric shocks.  Individuals with fetishes have also been treated by orgasmic reorientation, which aims to help the person develop the ability to become aroused by culturally appropriate stimuli.  This specific therapy had only limited success.2

Most of the time, a fetish is not problematic because the individual with the fetish pursues their fetishistic sexual desires in private through masturbation or with a consenting partner. However, some people with fetishes may believe they may pose a threat to themselves.  A fetish may become a problem if a person is so focused on their fetishistic desires that it impedes their relations with their partner, or other people, disrupts their everyday life, or causes them mental distress.  A fetish may also become a problem when the object of the fetish or the activities done with the object could bring physical harm to themselves or others.  For example, a knife fetish can be harmful due to the dangerous nature of this object.  Furthermore, a fetish can be a problem if an individual seeks to satisfy their fetish without permission, such as touching a stranger’s feet without consent.  A diagnosis of fetishistic disorder requires substantial distress or impairment in functioning caused by the fetish.1 The following is a list of specific symptoms of problematic fetishism1:

Different things turn on different people; thus, a specific turn-on or fetish can become important to an individual.  It is not uncommon for a person with a fetish to be in a romantic and/or intimate relationship with a partner.  A sexual fetish does not need to be an issue in a relationship.  In fact, it can be another aspect of sexual activity for the couple, if both partners want to participate.2

Communication is important in order for the person with the fetish to explain their fetish to their partner.  Communication is also essential for the partner so that they are able to express what they are comfortable with and what they are willing to participate in.  Communicating may be most effective when both partners think positively and express support for the other’s decisions and preferences.  Be sure to listen and give attentive responses to show your partner that you care.  It is important to respect sexual differences and not belittle individual sexual likes and dislikes.5

If your partner has a fetish, you should understand what a fetish is in general, what their specific fetish is, and how that fetish will present itself in your relationship.  Then, you can make an informed decision if you are comfortable and willing to engage in activity involving the fetish.  If you decide to engage in this activity, be sure to communicate what you are comfortable doing or being a part of and if there are any lines that should not be crossed.  It is perfectly normal for a partner to be uncomfortable engaging in activity regarding the fetish.  If this is the case and you are the partner of someone with a fetish, be sure to respectfully communicate with them and see if you both can agree on a mutual activity that is comfortable and arousing for both people.  If you are the person with the fetish and your partner is not comfortable engaging in activity regarding the fetish, be open-minded and see if there is a common activity that works for you both.  Respect and communication are key in both instances.  If you and your partner are having difficulty with intimacy and/or your sex lives, you can always see a relationship counselor or a sex therapist, preferably together, to learn about other options that are available and how to pursue sexual activity together.5

Although society is becoming more accepting, not all people will be accepting of fetishes.  Fetishes tend to break societal norms, so they sometimes make people uncomfortable.  However, this does not mean that having a fetish is wrong or harmful.  Having a fetish is not something to be ashamed of.  There are a number of ways that you can connect with other people with the same fetish or interests.  Online forums and chat rooms are a method that people can use to communicate with other people all over the world who share their same fetishes.  Finding support can be helpful, especially when someone does not feel like their fetish is accepted.

Generally, fetishism is a fairly normalized paraphilia that can add spice to a sexual relationship. If a person does not have a problem with their fetish and it does not harm anyone else, it is most likely not an issue.  It should be thought of as just another dimension to the limitless sexual spectrum of human beings.