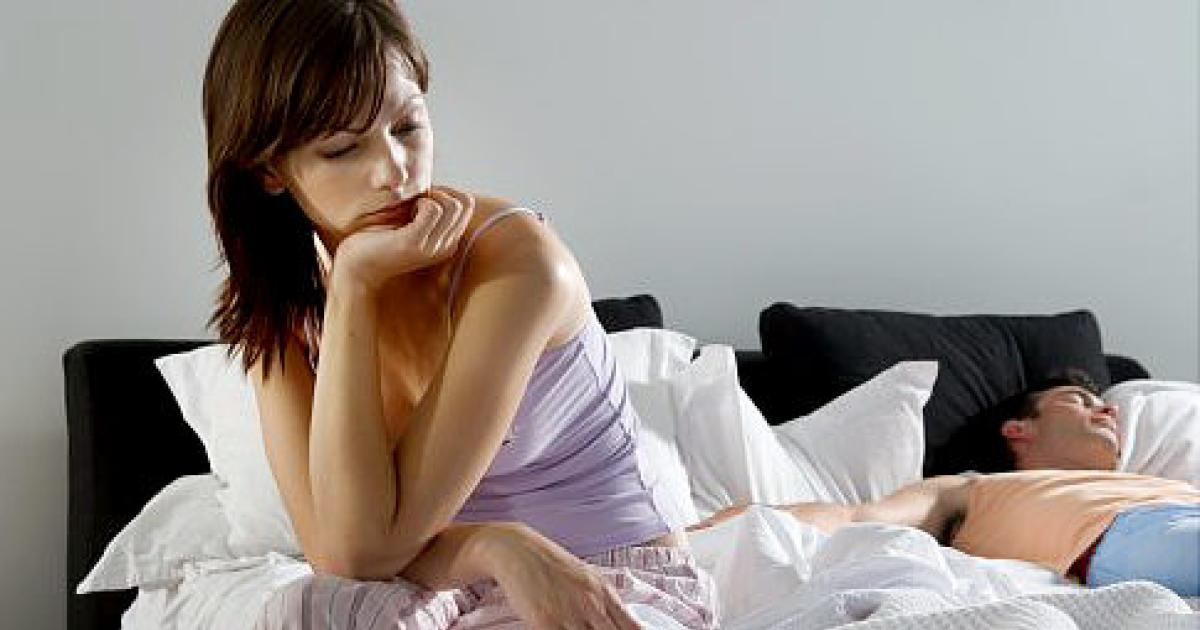 Seminal Fluid Hypersensitivity, otherwise known as semen allergy, is a rare allergic reactions to the proteins within a male’s semen that affects approximately 20,000 to 40,000 females in the United States alone and an unknown number of males. While females have reported most cases of seminal fluid hypersensitivity, it is possible for men to develop the condition as well, through contact with someone else’s semen or in some cases with their own. Unfortunately, however, there is very little data currently available to determine the prevalence among males. The condition was only discovered in the 1990s when a woman suffering from the condition reported a life-threatening reaction to male ejaculate. Allergies are caused by antibodies (cells that fight foreign infections) that attack foreign cells and cause intense physical reactions. Having a seminal fluid hypersensitivity increases the risk of developing allergies to other substances like pollen or foods. Research into this allergy is still ongoing and while a treatment has been discovered, the exact reason behind how it works is still unknown. 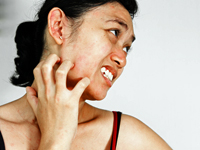 Some females may also experience a localized reaction in their genital area that includes a severe burning pain, extreme redness, soreness, and occasionally the development of blisters or rashes in and around their vaginal area. If you are experiencing any of these symptoms, we strongly recommend that you contact a medical professional. The allergic reaction is triggered by exposure to the unique proteins found within a male’s seminal fluid. The best way to avoid triggering this reaction is to use a barrier method such as the male or female condom for all sexual acts with a male partner. This method, unfortunately, prevents couples who want children from becoming pregnant. Although there is physical pain due to the allergy for the woman trying to have a child, studies have shown that seminal fluid hypersensitivity does not alter a female’s fertility in any way.

Luckily for couples trying to conceive, a new treatment method has made natural, unprotected intercourse entirely possible for the female1. The treatment itself involves going to a doctor, immunologist, allergist, or gynecologist and giving the affected individual a series of injections that contain the isolated proteins of their partner’s semen. As previously stated, the exact science behind why this works is currently a mystery, but it results in the individual gaining a complete tolerance to their partner’s semen after around 3 hours. In order to maintain this resistance, it is necessary for the individual to be exposed to their partner’s seminal fluid through ejaculation around the genital area or into the mouth at least 2 to 3 times every week (which would hopefully be much easier to maintain after the adverse allergic symptoms have disappeared)1.