As many parents have most likely noticed, children are curious by nature, especially when it comes to learning about sexuality. Children begin learning about sexuality as infants and continue learning throughout their lives; they begin to discover their bodies and notice others’ bodies, as well as about emotions like attachment and love. It is not unusual to see children try to pleasure themselves through physical exploration and masturbation or look at the bodies of other children (especially those of the other sex) because of this natural curiosity. This infatuation, discovery of pleasurable feelings, and desire for knowledge is completely normal. 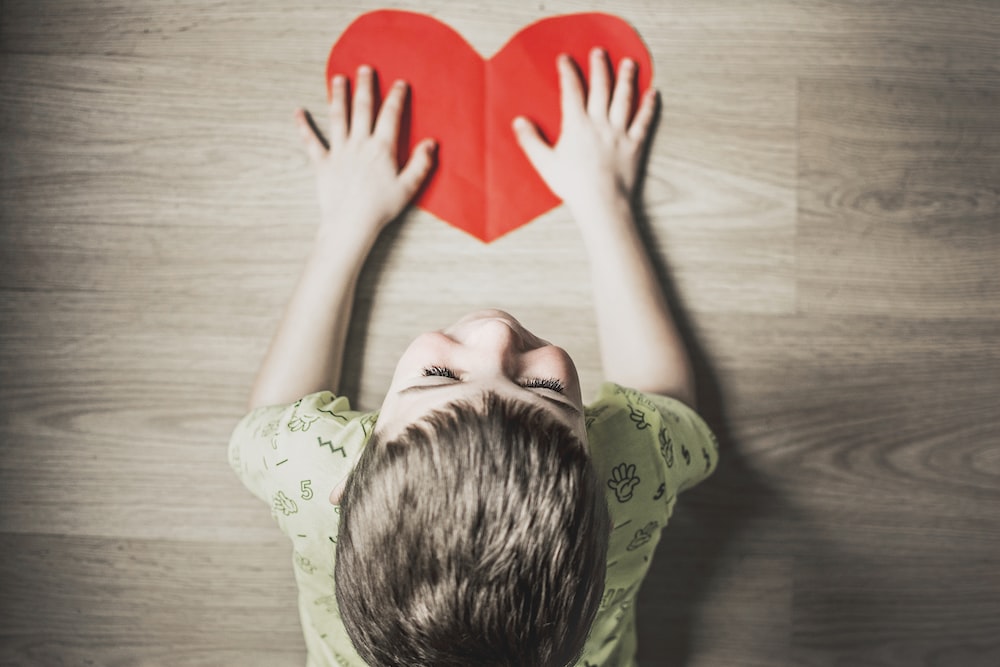 Before hitting puberty, many children exhibit signs of physical curiosity and developing sexuality. The clearest examples of sexuality during childhood are genital fondling and sexual play, although there are also subtler indicators that many children are aware of their own and others’ sexuality. These include noticing children of the other sex and how their bodies differ, as well as observing how the adults around them act. While these behaviors are normal, many parents react negatively to the thought of their children engaging in any sexual thinking or behavior. Masturbation and sex play in children are not cause for panic; many children engage in these behaviors.

Research found that the frequency of sexual behavior decreases as children approach adolescence, which could possibly be explained by one theory suggesting that children become better at hiding their sexual behaviors (even if the actual rate of incidence remains stable or increases).2 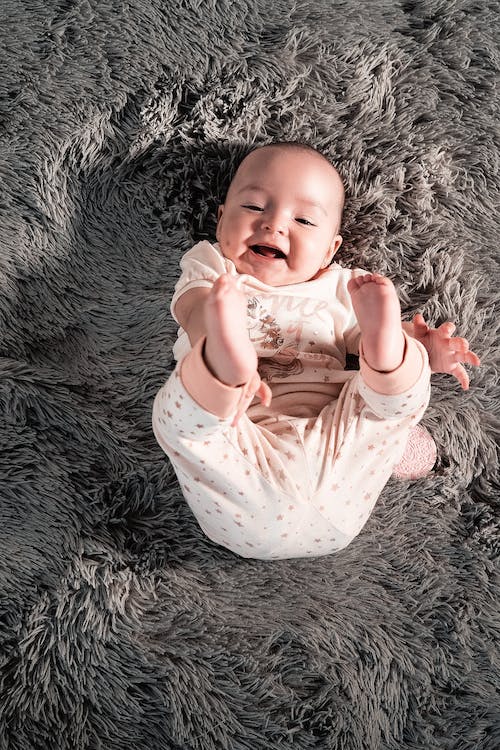 The majority of sexual play between children starts to emerge between the ages of four and seven. Empirical data indicates that children’s playing in a sexual manner is extremely common and generally harmless.7 Sexual play during this age often includes behaviors such as playing “house” or playing “doctor.” These behaviors usually model social scripts that children observe (such as seeing their parents hug and hold hands) as well as explore curiousities that many children have (such as seeing what the “private parts” of other children look like). This play is motivated by children’s curiosity involving social interaction, societal roles, and the bodies of others. Children see how their parents and other adults act and mimic what they see. Children might display affection to their friends by hugging and kissing, or even attempting to touch each other’s genitals, which is not uncommon. Instead of reacting negatively, parents should find age-appropriate ways to describe sexuality and personal privacy to curious children. Sexual play between children can cause harm if the acts are non-consensual or hurtful, in which case parents should intervene.

While consensual activities such as playing “house,” kissing, or viewing others genitals are normal amongst children, there are other behaviors that are uncommon and cause for concern. These include coercive, frequent, or aggressive behaviors by children. Some examples of these types of actions include engaging in sexual behaviors with children more than four years older or younger than themselves, touching animal genitals, imitating full intercourse, inserting objects into genitals, and failing to cease a certain behavior even after a child has been repeatedly told the action is inappropriate or harmful.8 It is important to teach children to respect consent from a young age (in all situations, not just sexual ones). Professionals recommend that parents and caretakers conduct age-appropriate lessons about topics such as “good touch” versus “bad touch” and body safety with their children starting around the age of three.8

Sexual curiosity and activities are normal in childhood and should be viewed in a positive fashion. Although considered a taboo subject, age-appropriate sex education is crucial to a child’s development. Parents should prepare an effective way to respond to the mergence of sexual themes in their child’s thoughts and behaviors and teach him or her about sexuality in an age-appropriate and beneficial manner. For more information about sex education, click here. 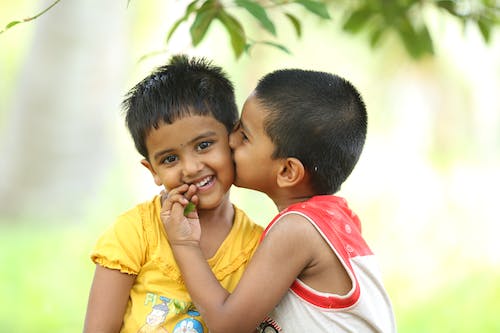