Major Depressive Disorder (MDD) is a mood disorder affecting approximately 6.7% of adults.  Depression symptoms vary from person to person but commonly include feelings of sadness or tearfulness, loss of interest in activities that were previously pleasurable, change in weight and appetite, change in sleep patterns, difficulty concentrating, feelings of excessive guilt or shame, or thoughts or plans of death/suicide. While many people have experienced some or all of these emotions during a grieving period in their life (such as the death of a loved one, divorce, or a job termination) it is important to distinguish that depression is a disorder, whereas grief is the result of a traumatic life event.  Depression is commonly treated via psychotherapy, medication, or a combination of both.1

Depression can emerge from several different factors, including one’s own biochemistry, genetics, personality, and environment. Specific levels of certain chemicals in the brain (called neurotransmitters) have been identified by scientists as a potential cause for depression.1 Scientists have pinpointed specific genes that can be inherited from one’s parents and cause fluctuations in brain chemistry. The transfer of depression genes from parent to child makes MDD an inheritable disorder.2 Additional factors that influence the susceptibility to MDD include personality traits, such as having a negative self-image or a pessimistic attitude. Lastly, one’s environment (their potential exposure to loss, violence, neglect, or abuse) may make them more prone to depression.1

Symptoms of depression can include feelings of persistent sadness, irritability, emptiness, hopelessness, helplessness, guilt, worthlessness, and/or restlessness. People may also experience a loss of interest in hobbies or activities that they once found joyful, including sex. They may also experience body pains, headaches, and cramps along with fatigue and decreased energy associated with insomnia or oversleeping.3 Major Depressive Disorder can be life threatening, as severe symptoms can include thoughts of suicide or suicide attempts.1 Sexual dysfunction is also a common symptom of depression and can even be aggravated by antidepressant drugs.4 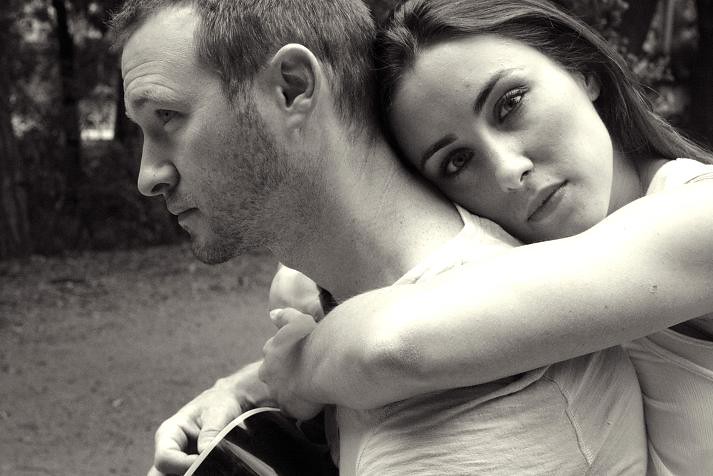 Sexual dysfunction is a sensitive topic for most people and should be addressed with care. Treatment for sexual dysfunction caused by antidepressants should never be started without first consulting a doctor, as the risks associated with self-treatment outweigh any possible benefits. Some psychologists recommend their own patients to wait for the body to develop a tolerance to the drug (which may reduce the sexual dysfunction symptoms) or alter the time at which they take their medication by waiting until intercourse is finished.

•   Take a “drug holiday” (i.e. a one to two day break from your medication). This should be done only after consulting a doctor due to the risks involved in stopping medication prematurely. According to research, taking a two day break from antidepressant oral medication can reduce sexual side effects without increasing depressive symptoms.7

•   Consult a doctor to see if a reduced dosage may be possible; it may lessen the side effects.

•   Consult a doctor about the possibility of incorporating Viagra, which has been shown to help both males and females improve the quality of their sexual encounters. One study tested the effects of Viagra verses a placebo on a sample of females taking antidepressants and found that the Viagra group had higher improvements in orgasm and sexual pleasure than the placebo group.8

•   Consult a doctor about changing to a different antidepressant with lower reported rates of sexual side effects.7

•   Speak with a doctor about the possibility of stopping medication completely if a patient believes that it will improve both their daily life and their sex life. This option has certain risks and should be done only under the close watch of a doctor and/or psychiatrist.

When taking an antidepressant that leads to unwanted side effects, it is vital to consult a doctor or psychiatrist about which option is best. Stopping a psychiatric medication without tapering off first can be detrimental to one’s mental health and may cause worsening depression. With the help of a medical professional, a person may change their medication dosage, try a new one, or stop the medication completely, in order to regain the sexual function they desire.6 2. Fabbri, C., A. Marsano, and A. Serreti. "Genetics of Serotonin Receptors and Depression: State of the Art." National Center for Biotechnology Information. U.S. National Library of Medicine, 1 May 2013. Web.