Modern studies have shown that athletics can have many positive effects for women. Women in athletics score higher than other women in body image and psychological well-being. In a study done at the University of Portland, Royce, Gebelt, and Duff (2003) found that female athletes were given more respect than male athletes. Female athletes scored higher on the feminine than masculine side of gender issues. Female athletes claimed that their identities as feminine and athletic were not incompatible, and some thought of these two as separate entities, both of which they enjoyed. Studies have shown that females who participate in sports have higher grade point averages and are less likely to drop out of school than those who are not involved in sports. Those females also reported having higher grades and scored better in a standardized test. Females in athletics also have lower pregnancy rates and are less likely to abuse drugs (Feminist Majority Foundation. Empowering Women in Sports.)

Exercise promotes physical health, which reduces the risks of several diseases, especially cardiovascular diseases. Almost all females can benefit from becoming involved in athletics, or at least exercising a few times a week. It is commonly known that exercise has positive effects on the human body. Exercising can help people to lose fat, increase cardiovascular strength, and lower the chances having strokes, heart attacks and other health problems such as obesity.

Women are especially prone to osteoporosis and other problems involving brittle and weak bones. In an article titled Bone Density in Women: College Athletes and Older Women, researchers compared intercollegiate athletes and older athletic females with control groups that consisted of non-athletic females of the same ages. The bone content of the intercollegiate athletes was much higher than that of non-athletic college females. Differences in mean bone density values for older women were statistically significant, with the athletic females having a higher bone density than the non-athletic. The biggest difference occurred in the oldest age group. In conclusion, adult females who are athletic reduce their risk of losing bone mass, which comes with aging, especially after menopause. Regular exercise decreases the chance of getting breast cancer, an extremely common and life-threatening cancer for both females and males. 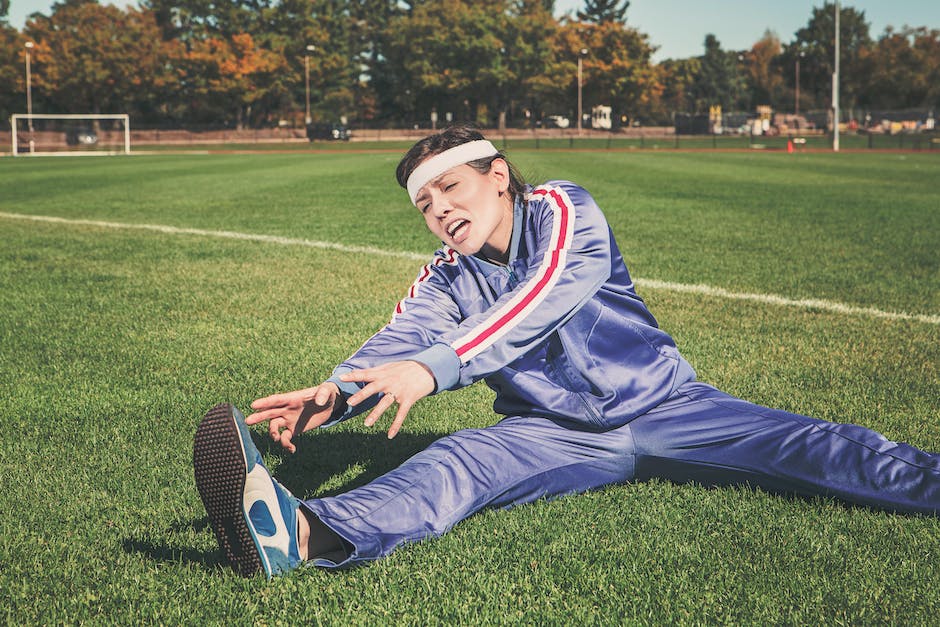 At one time, the conflict based on gender roles may have had some backing to it, but today there really is not much to support the idea that female athletes experience gender identity conflict. Female participation in sports is rising quickly, and organizations like the Women’s National Basketball Association are springing up everywhere. Female athletes are able to see themselves as both feminine and athletic, even though in the past these two worlds were deemed to be incompatible. One could even make the claim that being involved in a sport can help to foster a positive sense of identity and purpose. Instead of identifying oneself as a “woman,” or a “person,” or a “girl,” females in sports are also able to identify themselves as “swimmers,” or “runners,” or “soccer players.” Even better, a woman can add something else to this description that can make her feel unique and accomplished. She can call herself “a female swimmer,” and be able to be someone that her great-grandmother could not. More and more females continue to be involved in athletics. The old negative stereotypes about athletic females have nearly disappeared, which has providing females the freedom to be anyone they wish.