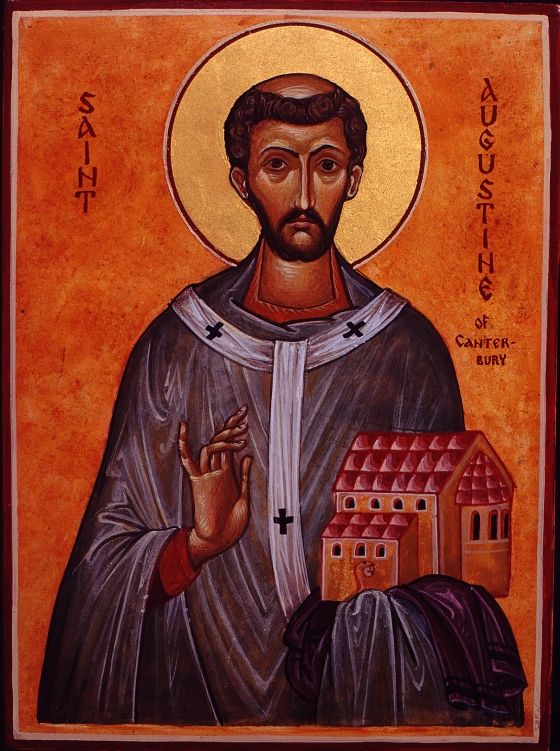 Historically, the Catholic Church and contraception have had a contentious relationship. As early as the second century, the Church took the firm position that the use of contraception—as well as the act of engaging in any form of recreational sex that does not lead to procreation—was considered sinful. Evidence of this belief dates back to the Didache, a second-century document that outlines a code of conduct for early Christians. A translation of this document states that, “You shall not [practice birth control], you shall not murder a child by abortion, nor kill what is begotten.”1

Opposition to contraception was also reiterated by several early Catholic Thinkers; St. Thomas Aquinas declared that any attempt to avoid conception during intercourse was unnatural, while St. Augustine asserted that, “intercourse even with one’s legitimate wife is unlawful and wicked where the contraception of the offspring is prevented.”2 This thinking extended beyond Catholicism, as early Protestants such like Martin Luther and John Calvin were also strongly against all contraceptive practices.

Although the Bible itself does not say much about the use of birth control, much of the anti-contraception argument of the Catholic Church stems from its interpretation of scripture, especially the biblical story of Onan. In this story, after Onan’s brother died, he married his widow under the command of his father. However, knowing that no children that they produced together would be considered his own, Onan would not ejaculate inside his wife but instead on the ground. He was then killed by God for this action. This story was, and still is, used by Catholics as well as other Christian branches in order to assert the sinfulness of all contraception, including the withdrawal method (illustrated in the story of Onan). From this biblical account, the sin of contraception use became known as “Onanism”.

Other biblical writings have been used to oppose birth control. In the first book of the Bible, Genesis, God tells Adam and Eve to “Be Fruitful and multiply.”3 This was interpreted by the Catholic Church to be a direct command from God to produce children. Under this logic, preventing conception in any way would be an act of disobedience against God, and thus a sin. This continued to be the Church’s position until the twentieth century.

The early twentieth century saw major advancements in the manufacturing of contraceptives, which encouraged the Catholic Church to revisit the topic of birth control. For most of the Church’s history, the contraceptives that were available were crudely made and often ineffective. These methods included objects inserted into the vagina to catch sperm, animal-skin condoms, and the withdrawal method. Contraceptive use had never before reached a scale that was large enough to concern the Church. However, with the mass production of cheap and effective rubber condoms and diaphragms in the early twentieth century, contraception became a much more relevant issue.4 In 1930, as a response to this increase in contraceptive production and use, Pope Pius XI published an encyclical (a letter concerning theological matters, addressed to the Church as a whole) entitled Casti Connubii. Among other declarations, this letter explicitly denounced the use of contraception among Catholics.5 But, by 1951, the Calendar Method (tracking one’s periods of ovulation to know when one is fertile), was approved by Pope Pius XII, making natural contraception legitimate within the Catholic Church.6

Over the next few decades, as birth control technology became increasingly effective at preventing pregnancies (and sexually transmitted infections (STIs) in the case of condoms), contraception began to gain popular support. In reaction, Pope John XXIII gathered a commission of theologians, called the Pontifical Commission, together in 1963 to study and review the topic of birth control.6 Around the same time, the conversation in America surrounding contraception use was moving beyond the social sphere and into the political sphere, with the United States Supreme Court legalizing contraception use between married couples in Griswold v. Connecticut (1965).7

The issue of contraception within the Church came to a head in 1966 when the Pontifical Commission sent its report on birth control to Pope Paul VI (John XXIII had passed away while the Commission was still in deliberation). This report, supported by the highest-ranking clergymen on the council, favored relaxing the standards put forth in the Casti Connubii to allow Catholics to use contraception.8 However, after considering the Commission’s suggestion for two years, Pope Paul VI chose not to follow his council’s recommendations. Instead, he sided with the dissenting voices on the Commission and continued the Catholic prohibition on contraception.

Currently, the only form of birth control permitted by the Catholic Church is Natural Family Planning (NFP). This method involves abstaining from sex during the fertile period of a female’s menstrual cycle. Couples who engage in Natural Family Planning are taught to look for subtle changes in a female’s body temperature and the composition of her cervical mucus to tell when she is past her fertile period. To Catholic theologians, this allows couples a measure of control over a female’s fertility without divorcing sex from its true purpose of procreation. However, only a small percentage of American Catholic women use this method of birth control, perhaps because it involves a rather complex and unappealing technique (examining cervical mucus), requires couples to abstain from sex for several days each month, and fails to protect from possible STIs.

Furthermore, many Catholics—including members of the public, priests, and other influential figures within the Church—take a dissenting position on birth control. In 2013, seventy-six percent of Catholic Americans believed that contraception use should be permitted by the Church.9 In September of 1968, only two months after Humanae Vitae was published, a group of Catholic bishops in Canada released the Winnipeg Statement, which argued that people who choose to use birth control can still be considered good and devout Catholics.10 This document generated significant controversy within the Church, but has had considerable influence on the teachings of many Catholic priests in the Western world.

Recent popes (including the current, famously progressive Pope Francis) have not spoken out against the prohibition on contraception, but a few have expressed a more open-minded view than the Humanae Vitaewould seem to allow. In 2010, Pope Benedict XVI said that condoms may be permissible in a narrow range of situations, such as in the case of a prostitute using condoms to prevent disease.11

In conclusion, the Catholic Church is a complex institution with two thousand years of history, which aims to represent over a billion people worldwide. Its views on contraception have evolved over the years, and although the modern church still officially prohibits contraception use, there are significant voices within the church that express a more open attitude towards birth control. We at SexInfo aim to be a resource for people with all different kinds of religious views, and we cannot give a definite answer to complex moral or theological questions. Ultimately, it is up to individual Catholics to decide on the best ways to balance honoring their religion with enjoying a healthy sex life.